‘Wembley to Soweto’ has been one of the most rewarding projects I’ve ever worked on. The aim of the project was – and still is – to teach disadvantaged young people how to feed their families with their cameras.

In December 2009 I got a call from David Westhead, an actor and producer who I had never met before, asking me for a copy of a photo I had taken at the 1988 Wembley Stadium concert to celebrate Nelson Mandela’s birthday, to give to his friend and fellow film producer, Kweku Mandela.

When we met, David explained how he’d been working in South Africa for the last eight years training young people from the townships the film making process. “I’m fed up with Hollywood and Pinewood importing whole film crews to South Africa and I wanted to create real work for South Africa’s burgeoning film industry.”

Very soon I felt like I was talking with a friend I had known for years, and when I told him about my work as a photographer and teacher, we sparked ideas off each other and ‘Wembley to Soweto’ was born.

‘Wembley to Soweto’ has continued after the South African World Cup, and we have run the project with Newcastle United FC, Cumbria County Council and the London Print Studio during the 2012 London Olympics

“To show someone the innate talent they possess is one of life’s great rewards.”

See an article from “IMAGE” magazine about ‘Wembley to Soweto‘ here 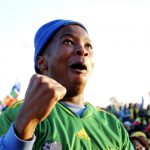 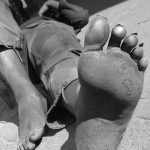 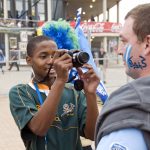 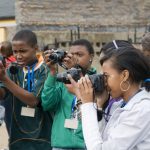 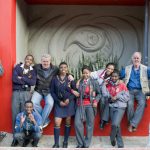 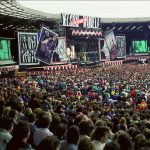 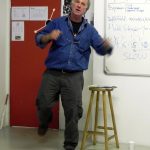 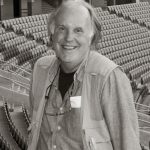