In March 2005 I was invited by the Department of International Development (DFID) to run a photography project on the Caribbean island of Montserrat.

Invites don’t get much better than this!

I worked with eight photography students, some keen amateurs, some part time professionals, and one official police photographer.

We covered the week’s festivals and celebrations, as well as documenting the former capital Plymouth, which eerily is still submerged in hardened volcanic ash a decade later.

This was, to say the least, a dream teaching assignment, working with the beautiful people of Montserrat, doing what I loved best – teaching and taking photos – as well as being given the opportunity to document the horrendous effects of a devastating act of Nature. 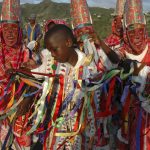 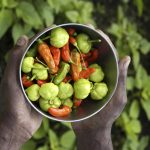 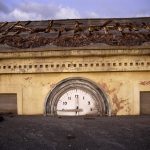 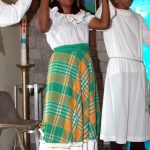 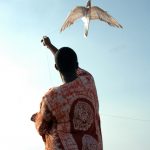