Placing documentary photography at the service of communities world-wide, through projects, teaching, consultancy and coaching

After more than twenty years of photographing the Hastings fishing community, I am now putting together a book, Fishing for Generations. Although I’ve had numerous exhibitions of these photographs – most especially in the House of Commons in 2014 – I’ve always had in the back of my head the idea of a book. And now that idea has moved from the back row to centre stage in my mind’s thinking.

What I'm all about …

For over thirty years I have worked all over the world as a professional photographer shooting assignments for major news corporations including The Sunday Times, The Observer, Newsweek and Paris Match. I have photographed celebrities, sporting stars and politicians, such as Mohammed Ali, Nelson Mandela, Princess Diana, Elton John, Ian McKellen and Alan Rickman. Which is fun, but what I really love doing is documenting ordinary people doing extraordinary things, giving voice to those who may not have a voice of their own. 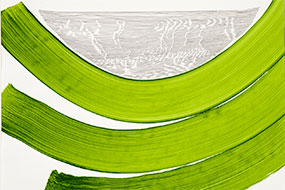 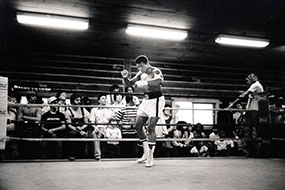 Reportage and documentary was my first love in photography. And still is. 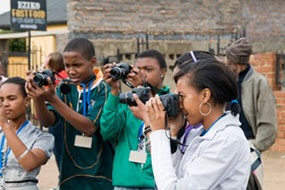 My goal is to inspire, enthuse and motivate